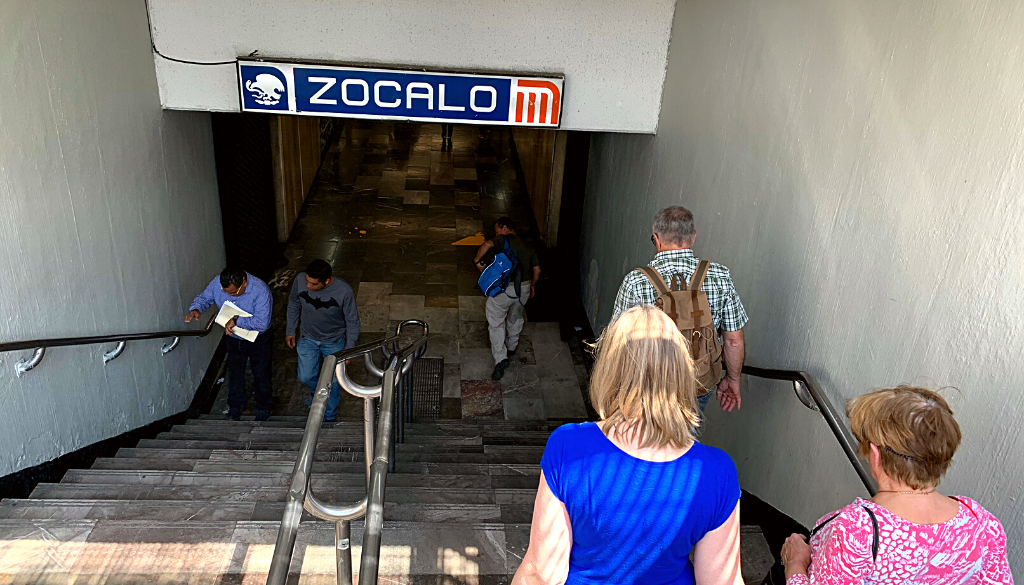 When You Have A Long Layover At The México City Airport

A Travel Tip – Here’s an idea.
Instead of just hanging around the México City Airport terminal for 8 to 10 hours, why not head into the historic city center and go exploring. You can get there by Metro train for about 26 cents (USD).Yes, of course – you could take a taxi, Uber, or reserve a private driver and pay bigger bucks to reach the downtown area of México City.

However, if you want to reduce your transportation costs, you can take the Metro bus or Metro train for a heck-of-a-lot-less. 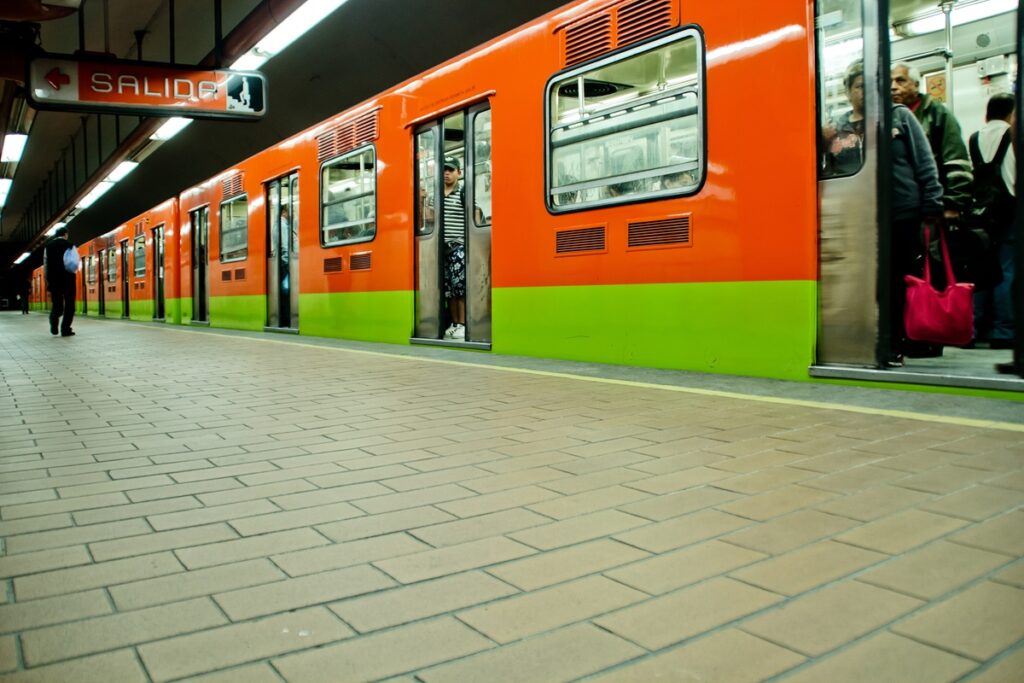 I have personally taken the Metro train several times from the airport to reach the Zocalo. I first store any luggage I have at one of the storage locker locations at the airport. It’s cheap! There is a section in my helpful information video about where these storage areas are at the airport.

Then I head to Door 1 at Terminal 1 and go to the Metro station (subway). There you can buy a ticket to ride for 5 pesos.To help others, I have made a step-by-step video for those of you who are adventurous and would like to take the subway. You can view it below.

And since there is free WiFi on the Metro trains, you can take me with you. That is, you can use my video as a guide during your Metro travels to keep you on the “right track.”However, before you decide to do this, read the statement below.DO NOT GO DURING RUSH HOUR IN THE MORNING OR IN THE LATE AFTERNOON!There are simply toooo many people going or coming from work who use this inexpensive transportation. However, during other times of the day, it should not be overly crowded.As for security, there are police hanging out at many station platforms and sometimes there are also “information people” to help keep you going in the right direction. I have always found them to be very helpful.

Note: Use your basic Spanish to communicate or online translator. Do not expect them to speak English.If you know of anyone who will be traveling to the México City Airport in the near future and has a long layover, you can share this article and video with them. 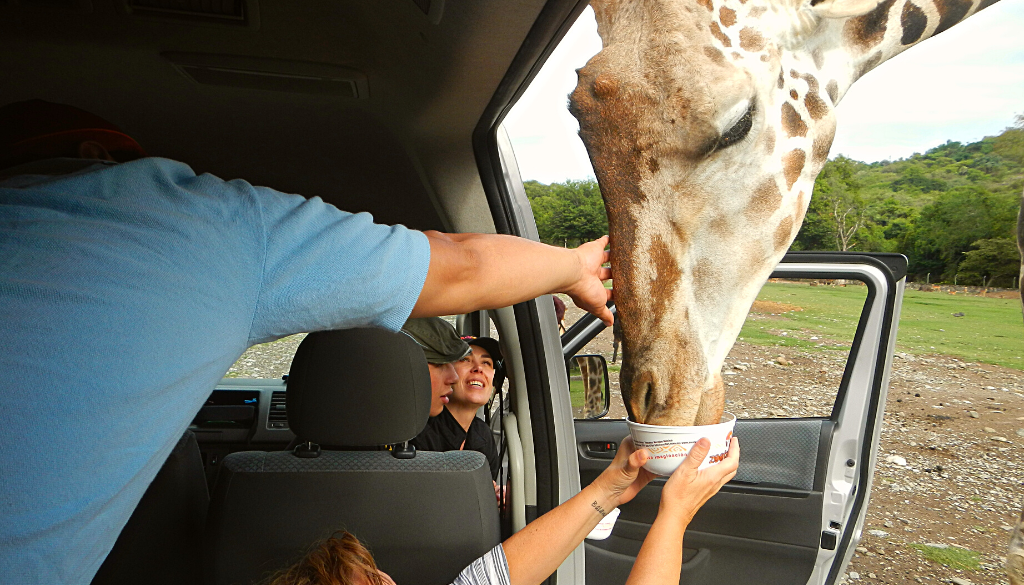 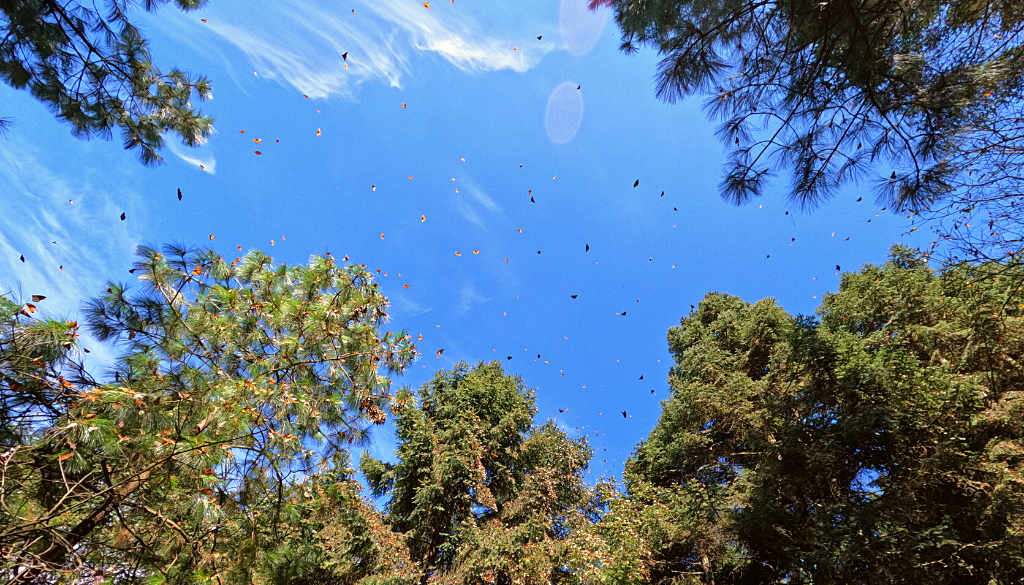 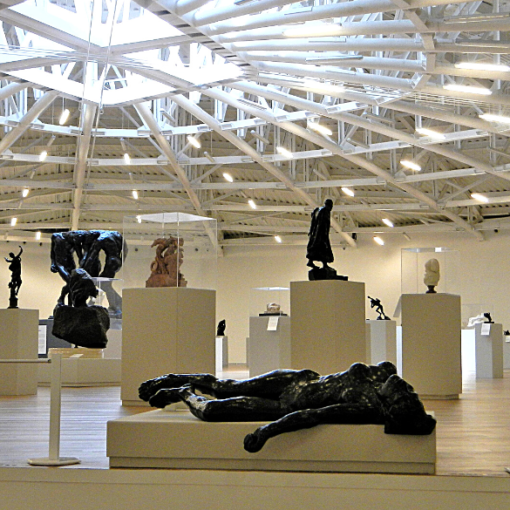